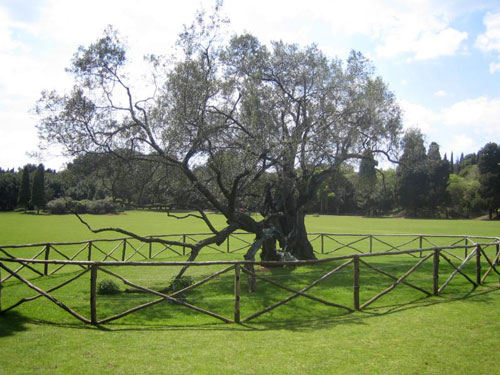 Cosmopolite is a World citizen, a person who adheres to the idea of cosmopolitanism… a universal respect of humankind as a whole, regardless of nation… Culture, sport, children and music are some of the pillars for the unity in a diversity… an old Eutopia dream…

How this idea developed in my mind?

The last civil war in the former Yugoslavia was a painful experience to many people I know. It was that experience that forced me to try to understand better why all this happened to our people.

I invested almost 15 years of thinking and studying to understand some of the key issues that have caused the eruption of the conflicts in the former Yugoslavia.

During all that period I asked my self if there was a way to avoid the destruction and pain that this war created to every refugee, and to almost every person in the country where I was born.

Every person lost something in the war and every fifth citizen of the former Yugoslavia became a refugee. Many of them are still away from their homes spread around the World. Many of them have been dreaming of return, ever since they went away from their homes, hoping and remembering…. Even people that have not been hurt directly by the war destructions have been forced to change because people around them changed and the mindset of most people changed…

Over hundreds of thousands of people lost their lives during the Yugoslavia break up and several million of people became refugees.

I noticed that the war has always been a painful experience for the majority of people but there are still continuously wars all around the World for the most different reasons.

I decided to create “Cosmopolite” pages to share my findings and knowledge with other people. It is a gift to Smrikve friends spread around the World.

The first Chapter of the book I wrote thinking on kids playing Smrikva Bowl thus I tried to write it in the manner that almost every person could understand it.

Why we have wars today if almost every person agree that war is a painful experience?

I remember that I was asking my self the same question. How it is possible to enter the war in the 1990’s. Today we are in the 21st century and there are still many wars all around the World.

I was thinking at the time that it was impossible that such an experience will happen in the heart of Europe. I have to admit that I was young at the time and I did not know well the European complexity.