Map of Istria during the Roman Empire

The following Istrian map during the Roman Empire period was created to give an idea to the reader that Istria hosted various civilizations in its history. 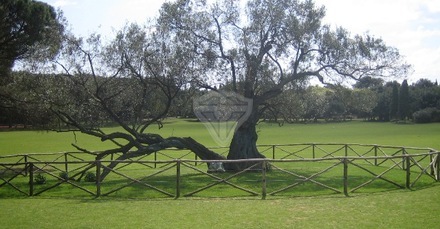 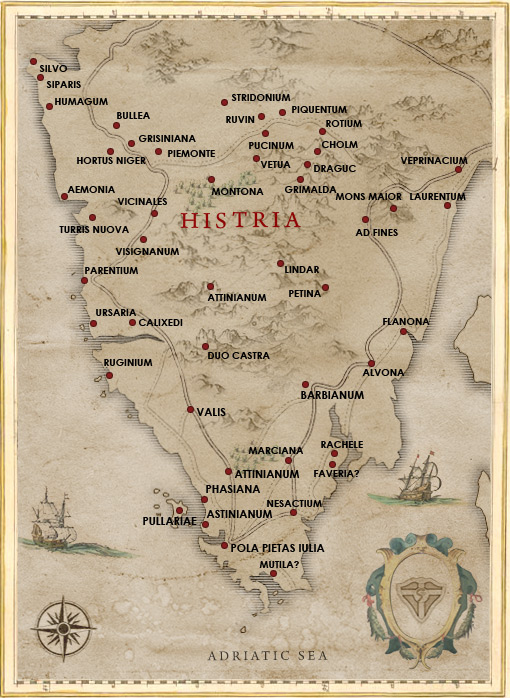 You can easily identify three main types of roads. The most important were consular roads.

If you compare the current map of Istria with this old map you will realize that most of the Istrian towns started to develop over 20 centuries ago, on pre-historic hillfort settlments. Most of the names are assumed to be of prehistoric origin.

In chronological order the major civilisation periods that followed the Roman Empire in Istria were: Byzantine Empire, Venetian Republic (Republic of Venice or the Most Serene Republic of Venice), Austro-Hungarian Empire and Non-Aligned Movement.