The entire story about "Istria from Smrikve" starts from Smrikve - the place where my grandparents Mate and Milka Bencic (Matteo and Emilia Benci) settled down with their family in October 1957. Today, Smrikva Bowl - one of the most particular under 10 tennis tournaments in the world - is played in Smrikve every year. 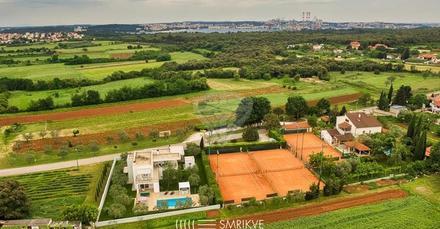 Smrikve is a charming privately owned estate, situated on the outskirts of the city of Pula, in the old Roman Astinianum (Stinjan), surrounded by olive groves, lavender, vineyards and very famous tennis courts. 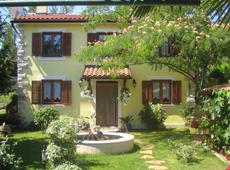 In Smrikve we can accommodate several families and if you decide to include Istria in your travel itinerary, you can be our host at Villa SMRIKVE and 5 star Villa SMRIKVE LOUNGE... 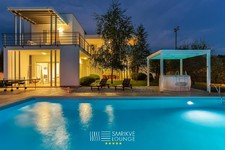 Since 1996 the Smrikva Bowl has been organized in Smrikve and today this tournament is considered to be one of the most prestige under 10 tennis tournaments in the World...

My grandparents moved with their family to Smrikve in 1957 from Bencici village (central Istria). 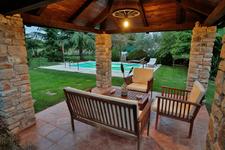 The place, where they settled down, was called Smrikve since long time ago because the place where Villa SMRIKVE and SMRIKVE LOUNGE are today were all juniper plants (Smrikva) around.

Smrikve is a Mediterranean plant - also named Juniper in English and Ginepro in Italian - that grows all around Istria and in many other places in the World.